A Career in Engineering, After the Military: Part 3 with EI&C Team Lead, Keith Cowan 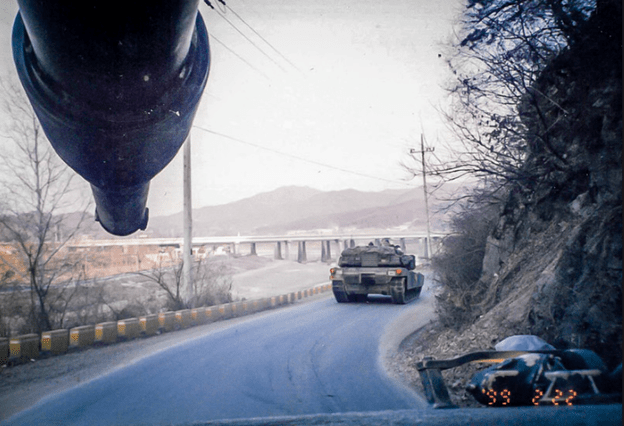 We started our Fascinating Careers – From Military to Engineering series with Mike Picard , Project Engineer at Brindley Engineering. Picard’s primary military role as technical engineer was to support military construction projects such as roads, airfields, bases, and bridges by land surveying, soil analysis, and computer aided design (CAD). We also met Kevin Kukla – whose credits his Military leadership experience as a major contributor to success in his current engineering role at Brindley Engineering. Now it’s time to meet Keith Cowan, who started his Military service by enlisting in the Army for the GI Bill and Army college fund benefits which led him to eventually graduate college with a degree in engineering. Keith worked at a general contractor construction company and started his career in engineering as an entry-level I&C engineer.

Since childhood, Keith Cowan has always been interested in taking things apart, figuring out how they work, and (sometimes) getting them back together in working condition. He’s always been fascinated with electricity and electronics; from experimenting with small DC motors, to building radios and circuits, to building remote controlled cars and computers. Also, spending summers on his grandparent’s farm where if something broke, he didn’t or couldn’t necessarily run out and buy a new part. He had to come up with a solution to fix the problem. So engineering – specifically electrical engineering – seemed to come naturally to him.

The Army, College, and the Evolution to a Career Path

Keith was involved in the construction trades throughout high school. After graduating high school and prior to joining the Army, he became an apprentice carpenter and went to work for the Union. During that time, he decided to pursue college and enlisted in the Army for the GI Bill and Army college fund benefits. Keith served as an M1A1 Armored Crewman (MOS 19K) while serving with the 4/7 Cavalry Bravo Troop at Camp Garry Owen, South Korea. Once he returned stateside, he got picked up by the HHC First Sergeant with the 1st Cavalry Division in Fort Hood, Texas where he served at the Unit’s armorer.

After my separation from the service, and while in college and after graduating, Keith worked for a general contractor construction company as a project coordinator. In the fall after graduating from Northern Illinois University with a BS in Electrical Engineering and Engineering Technology, he accepted a position as entry level I&C engineer for a downtown Chicago based engineering company. Keith has held various I&C roles throughout his career, and is currently I&C Team Lead at Brindley Engineering.

“Being part of a team in any profession or industry requires effective communication, critical thinking skills, leadership, decisive decision making, confidence, and obviously teamwork. The military gave me the foundation of these skillsets that I’ve been able to grow and expand on during my engineering career.”

From Military to Engineering

While initially joining the Army as a means to pay for college, Keith loved what he was doing and was excelling in the Army. He faced the tough choice: reenlist or go to college? He opted to separate and stick with his plan of going to college and pursue a degree in engineering.  “Being part of a team in any profession or industry requires effective communication, critical thinking skills, leadership, decisive decision making, confidence, and obviously teamwork,” said Cowan.  “The Military gave me the foundation of these skillsets that I’ve been able to grow and expand on during my engineering career.”

Fun fact about Keith: Keith graduated at the top of his class during one station unit training (OSUT) as was promoted twice during OSUT. He achieved the rank of Corporal E-4 in under 2 years and got a 299 out of 300 on the Army Physical Fitness Test (missed a perfect 300 by a sit up or two… yikes!) Today he spends his free time building computers, on home improvement projects, doing small engine maintenance and repair, and… chasing his two year old all over the house and yard! 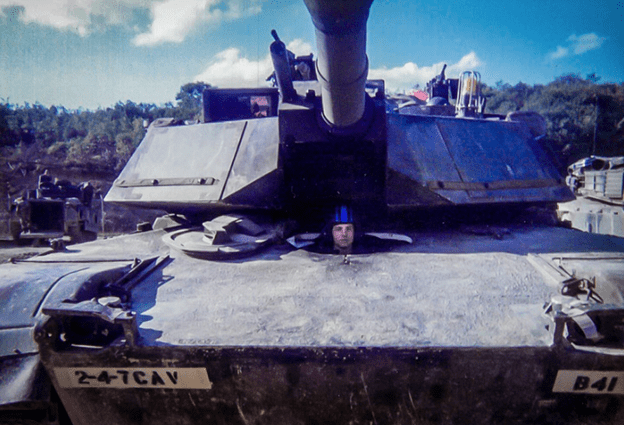 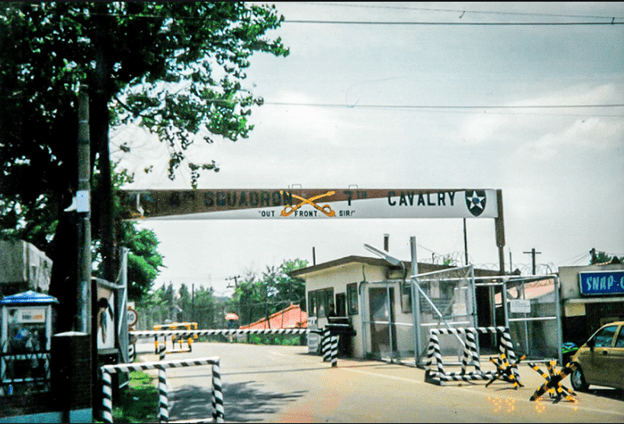