A Career in Engineering, After the Military: Part 2 with Reliability Engineer, Kevin Kukla 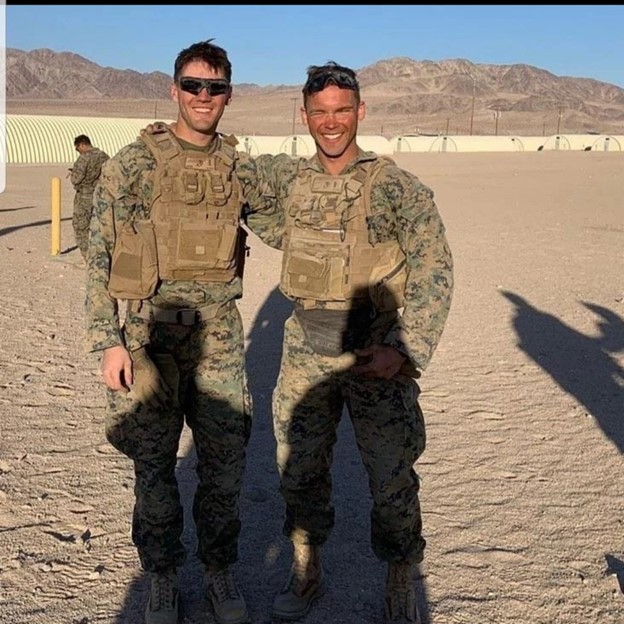 We started our Fascinating Careers – From Military to Engineering series with Mike Picard , Project Engineer at Brindley Engineering. As a technical engineer in the military, Mike supported military construction projects such as roads, airfields, bases, and bridges by land surveying, soil analysis, and computer-aided design (CAD). He was a team leader in charge of leading small units of engineers in construction projects across the world including the U.S., Dominican Republic, Romania, Kuwait, and Iraq. Now it’s time to meet Kevin Kukla – whose credits his military leadership experience as a major contributor to his success in his current engineering role at Brindley Engineering.

“The military gave me great leadership experience and introduced me to a lot of different people from different parts of the country, so I really got to learn a lot about people during my service.”

Kevin Kukla was influenced early on by his dad to become an engineer. He was born with an innate interest in how things worked and always enjoyed designing and building things. Kevin graduated from Marquette University in 2020 with a degree in civil engineering and then joined the military where he still serves in the Marine Corps Reserve as a rifle platoon commander. Kevin’s military duties include teaching and mentoring Marines on infantry tactics and techniques, as well as leading platoon level operations.

In 2022 he joined Brindley Engineering. As a reliability engineer, Kevin’s main responsibilities at Brindley Engineering include performing structural inspections which involve documenting defects with structural members and writing up reports on the findings. He also assists with calculations when repairs or designs are needed.

Kevin thinks that people with military experience are great candidates for engineering jobs that deal with people and management. Roles like construction management, would be a good fit, especially if a person has a background in construction through the military. Kevin strongly believes that engineering is great place for careers for veterans. “Thinking about things that might not be obvious is a big skill that I learned from the military,” said Kevin. As a platoon commander, he learned to think critically and anticipate different scenarios. Those skills translate to his engineering role today.

Fun fact about Kevin: Kevin’s biggest accomplishment in the military was getting commissioned as an officer. Kevin loves fishing, spending time at the gun range, working on his car, working out, and getting outside to hike. 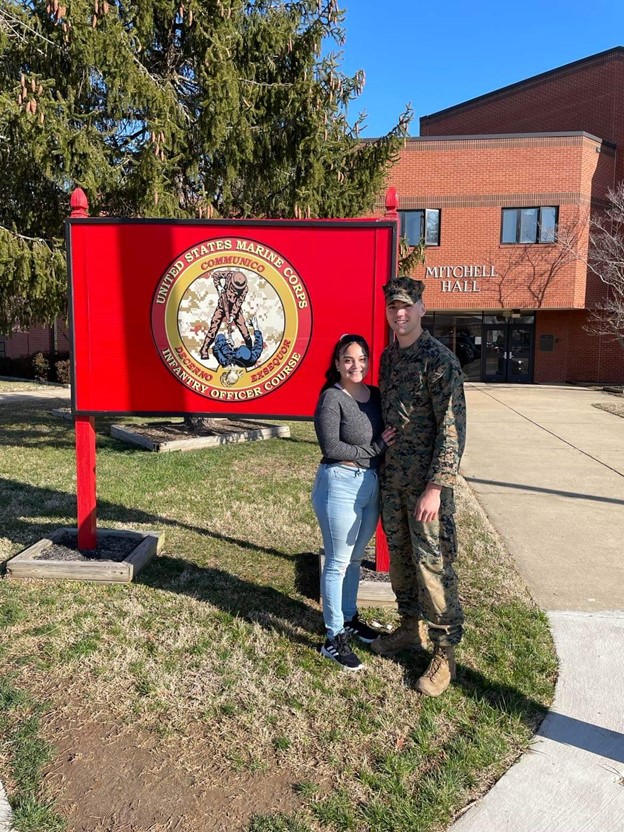 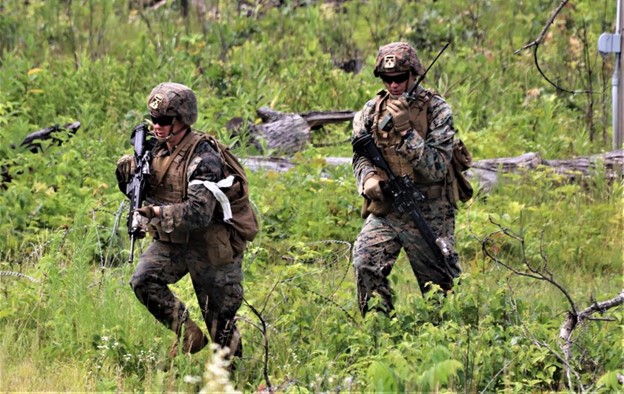