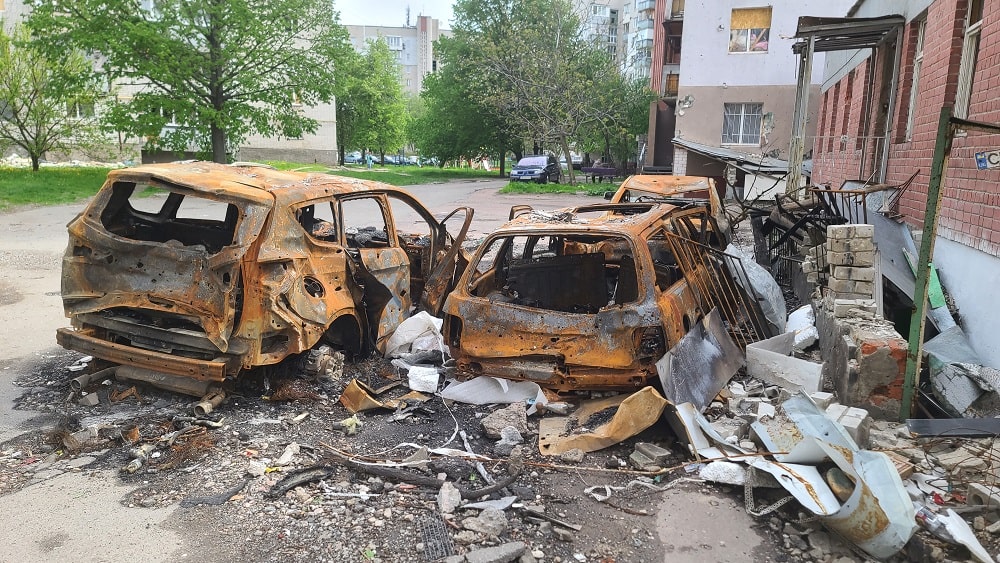 A mother and daughter had to flee their home in Kyiv in 48 hours. The war — and its effects — were being felt closer to home than ever before. Their lives were in danger. The elderly mom needed care and insulin. They had two choices: stay in Kyiv and have access to pharmacies or leave and go to western Ukraine to the countryside without a guarantee of insulin. They left. The daughter packed three days’ worth of clothes, three days’ worth of food, and a shovel. The shovel, the daughter explained, was in case she had to bury her mom in a field in the Ukraine countryside.* This is one of the many stories that Michael Gnatyuk heard while he traveled on a mission trip last May through Central and East Ukraine.

Michael was scheduled to start his first day at Brindley Engineering in May 2022 as a mechanical reliability engineer, but he had to listen to his heart first. He was born in the United States, but his immediate family emigrated from Kyiv. With family still in the area, Michael negotiated a delayed start date with the folks at Brindley Engineering and spent three weeks on a mission trip to Central and East Ukraine.

“I saw a lot of destruction that brought to reality the terrible aspects of war,” said Michael. “We still have family there and seeing people struggle is hard. It was my calling to go there in person. As a Christian, I wanted to spread the word that people were helping.”

Michael teamed up with two organizations: Solid Rock, based in Seattle, Washington, and Great Commission Society, based in London. His group was based in Suceava, Romania, where they helped in a refugee center daily. The group checked on the refugees to see how they were doing and spent time talking to them and keeping them company. They also performed some manual labor tasks, like cleaning and maintaining infrastructure. They drove refugees to the city to run errands (going to the pharmacy, doctors, etc.). And they visited donation centers, where they sorted through clothes and other donated items.

During the second and third weeks, they traveled to Ukraine. The first stop was to a town called Dunaivtsi, where they bought bulk food which they sorted into family pack bags (each one meant to serve a family for a week). They handed out the bags to refugees in that town, met families, listened to their stories, and kept them company.

In the same town, Dunaivtsi, they brought 40 tons of food from a city called Chernivtsi. The food was packed into rations and then transported to 30 different cities across Ukraine via Sprinter vans and coach busses. They dropped off food and evacuated people who wanted to leave the areas they visited. In Cherkasy, they visited a refugee center and helped with camps and living quarters. In North Central Ukraine in a town called Chernihiv, they saw a lot of destruction. They worked with a local church and were shown to a bomb shelter that was repurposed from a church basement. About 40 people took shelter there. They visited a town called Teterivs’ke, northwest of Kyiv. It was a very small village strewn with Russian tanks and armored vehicles that were left destroyed there, and they witnessed many farms and homes that were ruined. “There were random missiles just lying on the streets [in Teterivs’ke],” said Michael. “We delivered food to the very few who remained there. We then visited Borodianka, which was the most devasted city I saw.”

Their last stop was Bucha, a suburb of Kyiv, where they continued to hand out food and other supplies. They then went back to their base in Romania and stayed in the refugee center for a few more days before going home to the U.S.

Michael says there were three main takeaways for him from the trip. First, seeing pictures versus seeing it in person are two completely different things. To compare the day-to-day living conditions here in the U.S. to a war-torn city like Kyiv is like night and day. Second, people were very open to the message he was preaching. They wanted to find something of hope and, in a time of war, there is so much confusion. Michael and his team wanted to show them love and hope. Finally, he was surprised by the willingness of people to help each other. He witnessed people open their hearts and minds to help during a time of need. He heard so many stories of people in Romania and Poland opening their homes. “It was reassuring to see their humanity at work,” said Michael.

“I want people to know that my faith brought me there. The humanitarian part is important, but the spiritual aspect is stronger. I know the importance of physical and spiritual fulfillment,” said Michael.

*Update: As of this publication, we are told that the mother and daughter survived. They were able to shelter in a larger city in Southwestern Ukraine that provided them access to care and insulin. 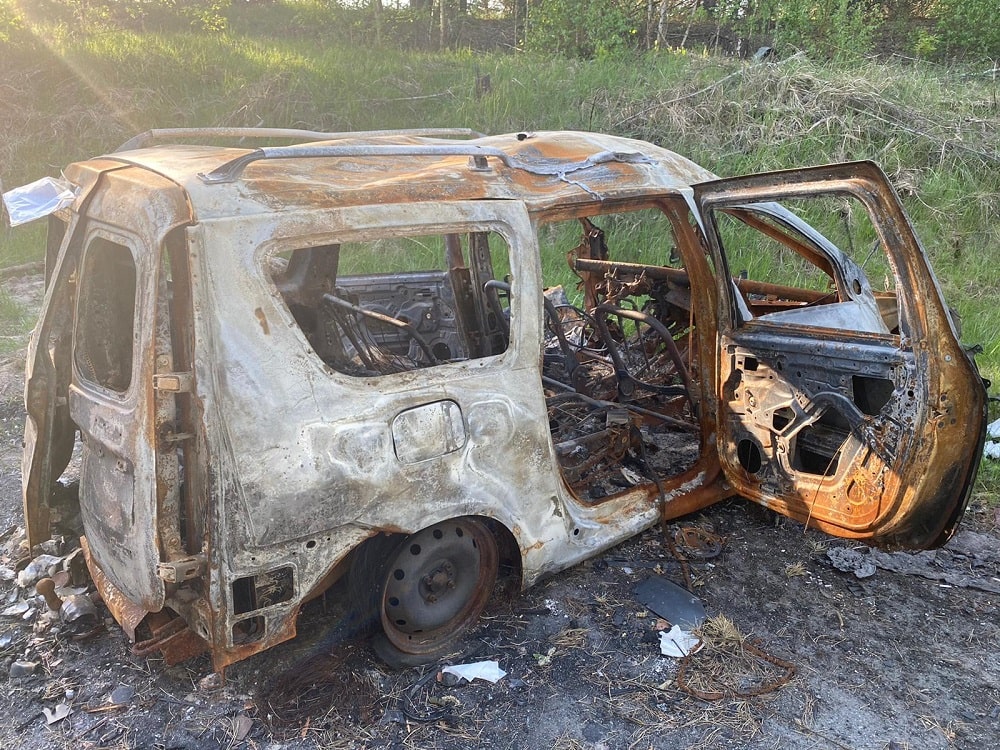 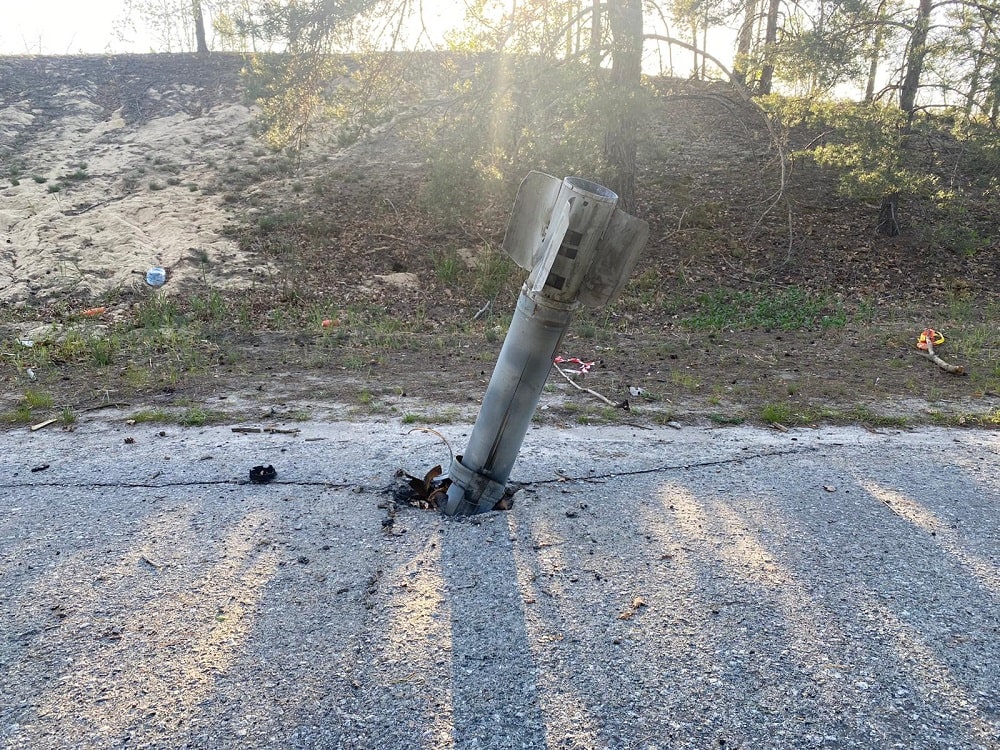 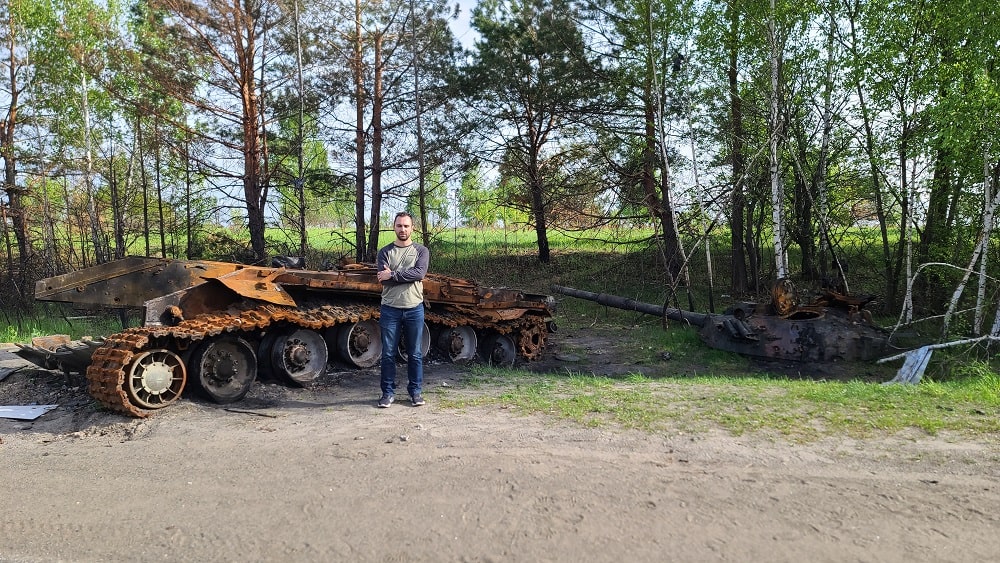 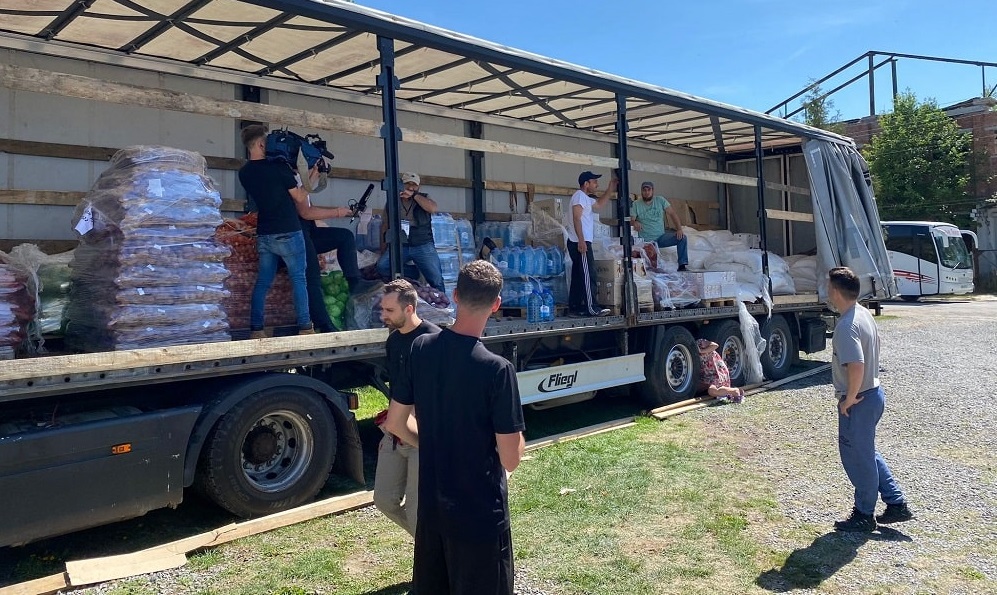 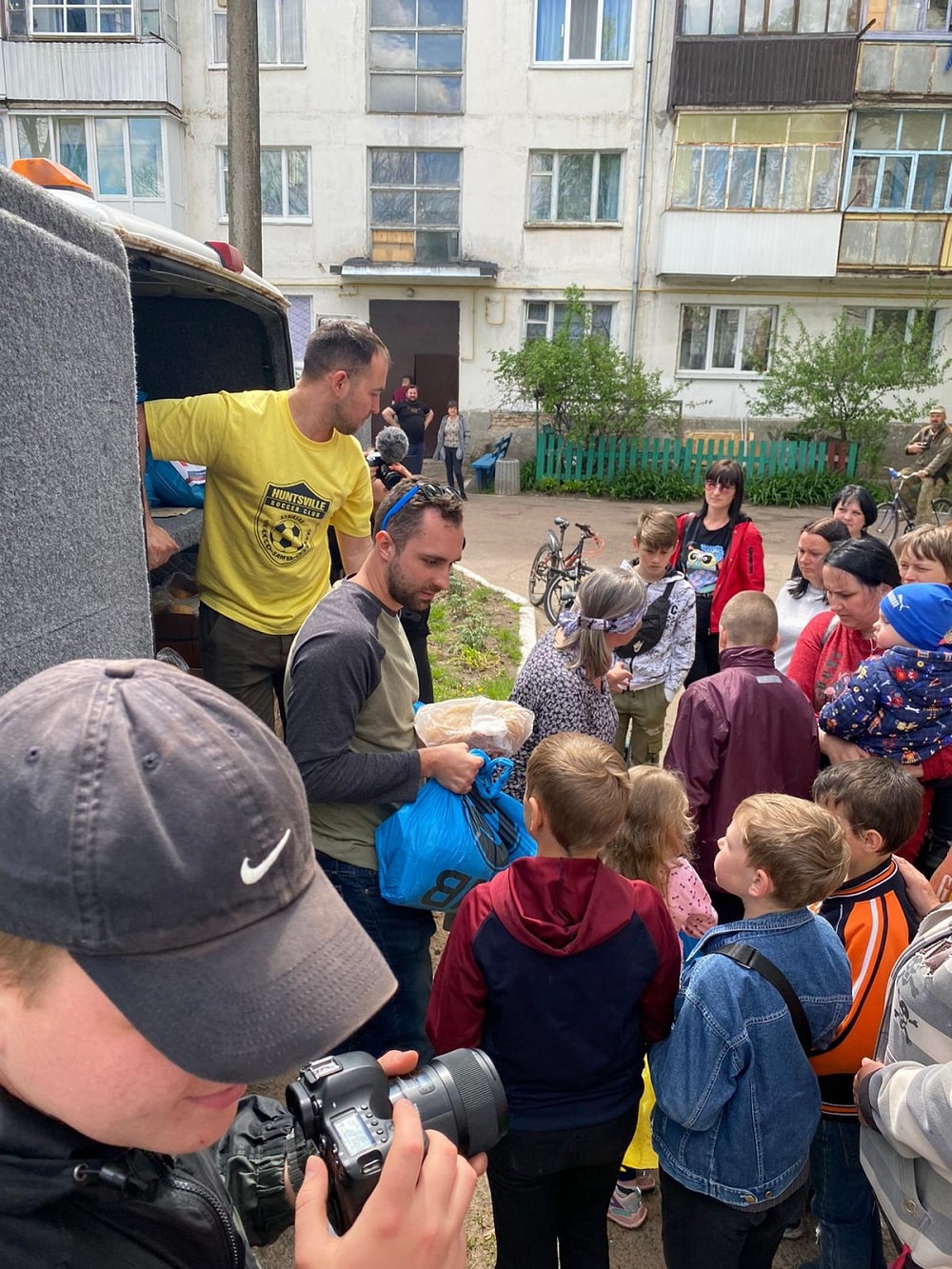