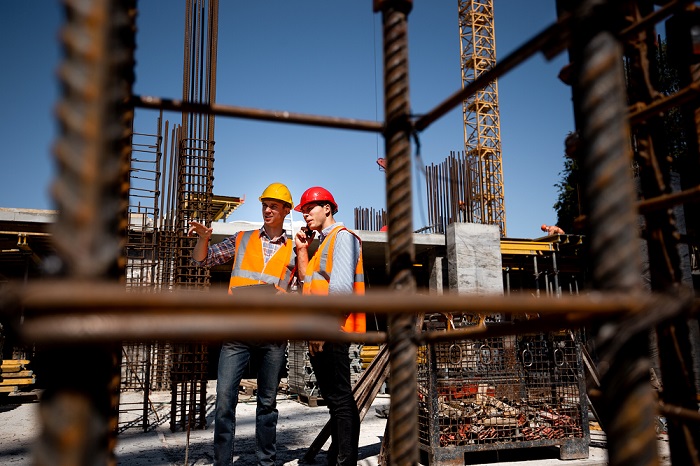 During the Echelon Front leadership training, I wrote down many concepts and took in ideas from the program that resonated with me personally. As the conference went on, I began to understand that one of the core principles of leadership, as described by the Navy Seal instructors, is to put the team’s needs ahead of yourself.  This can be difficult however because there is a human element that disrupts a leader’s ability to maintain this core principle, the ego.  The best way to prevent the ego from disrupting your ability to lead others is to remain humble and appreciative of opportunities that are presented to you in life and at work.

The Echelon Front instructors describe ego as an emotion that tends to over value a leader’s personal achievements and clouds their decision-making ability by prioritizing self-interests – as opposed to successful leaders who prioritize the group’s interests and who don’t seek personal praise.  If kept unchecked, the ego can have a significant impact on the team’s perspective of the person who is ego-centric or ego-driven, which will quickly hurt team moral and performance.  It is commonly known that ego-centric people are hard to work with, resist constructive criticism and tend to be driven by personal gains. This ultimately leads to the individual’s growth being restricted and the dissolution of team cohesion.

The leadership conference provided the tools to identify instances where ego could affect decisions and offered guidance about how to keep it in check.  One of the techniques shared was to clearly define the goals of a program and outline each person’s role and responsibilities at each stage of the project to ensure the team understands the objectives and their roles.  Too often a leader doesn’t do this then doesn’t take responsibility when the team fails to meet their objective.

In addition, the leader must give themselves a similar share of the tasks to lead by example rather than lead by delegation alone. Another valuable lesson explained to keep ego in check is to take responsibility for miscommunication instances that may occur and commit to resolve any missteps to the team and to the client – it is the Leader’s job to ensure excellent communication is occurring.  One more example is that a successful leader must understand that accepting other team members ideas and listening to different perspectives help promote healthy engagement to reach solutions and create a collective sense of ownership.

What stuck out most to me at the Echelon Front conference, is that the most valuable attribute a leader can have is the ability to create a positive environment by empowering their team with a sense of ownership. The strength of the team is the combined contribution of ideas, solutions, and deliverables that results in collective success.  When working together as a team is the driving force of the project, personal ego becomes irrelevant.