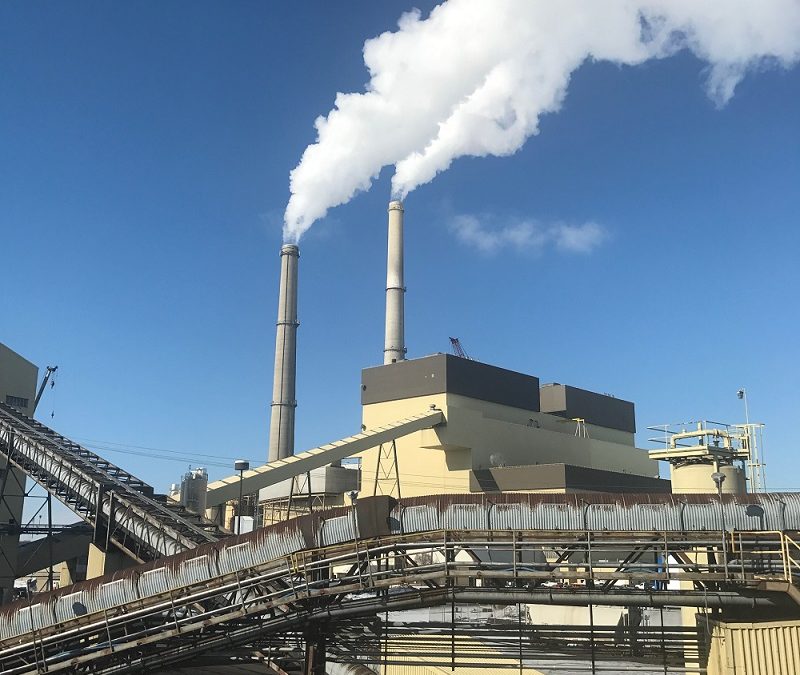 How to Handle the Dirty Work

Handling coal is dirty work.  The majority of coal fired power plants throughout the nation receive their fuel via rail.  Coal travels to the coal fired power plants via a 110-ton train cars, sometimes over a mile long, and arrive multiple times on any given week, They are unloaded onto either the plant’s existing coal handling systems that systematically transport the coal into a storage yard for future reclaim,  or up into the internal coal bunkers in the plant to become part of the combustion cycle in the boiler.  The dirty work does not lie with the transportation of the coal itself but with it’s nasty by product –  Coal Dust.

Coal dust is a very big problem with both low and high sulfur coal.  Dust occurs in large quantities during the unloading process and the conveying process.   Not only is coal dust combustible, it’s also dangerous when emitted into the environment.  Having the best performing coal dust collection system with the latest technology is vital for both the environment and for the safety of all involved with plant maintenance and operations.

I was involved with the project from the initial study stages to the end of turnover to the plant.  I was brought in as an engineering project consultant and client-side construction manager to help manage and run the multi-million dollar project performing services such as permitting, design oversite and design review to construction, testing, start-up training and turnover.  I was to be the eyes on the ground for the client during construction, making sure approved design was followed, safety rules were adhered to and schedule was updated and properly communicated to the plant each day.   It was one of the highlights of my career so far.

The areas we focused on in the plants coal handling system were as follows:

Putting the Pieces Together

There were many hurdles and a very tight schedule to get this project accomplished.  The plant would operate as normal on the existing coal dust collection systems.  The project had to be scheduled to work first on the specific areas of the coal handling systems.  Trains would still be dumping and conveying systems would still be transporting coal.  The installation of the systems had to be worked out so as not to affect the fueling of the plant.  Quick outages had to be instituted on specific areas so the plant could be kept running on yard reserves.